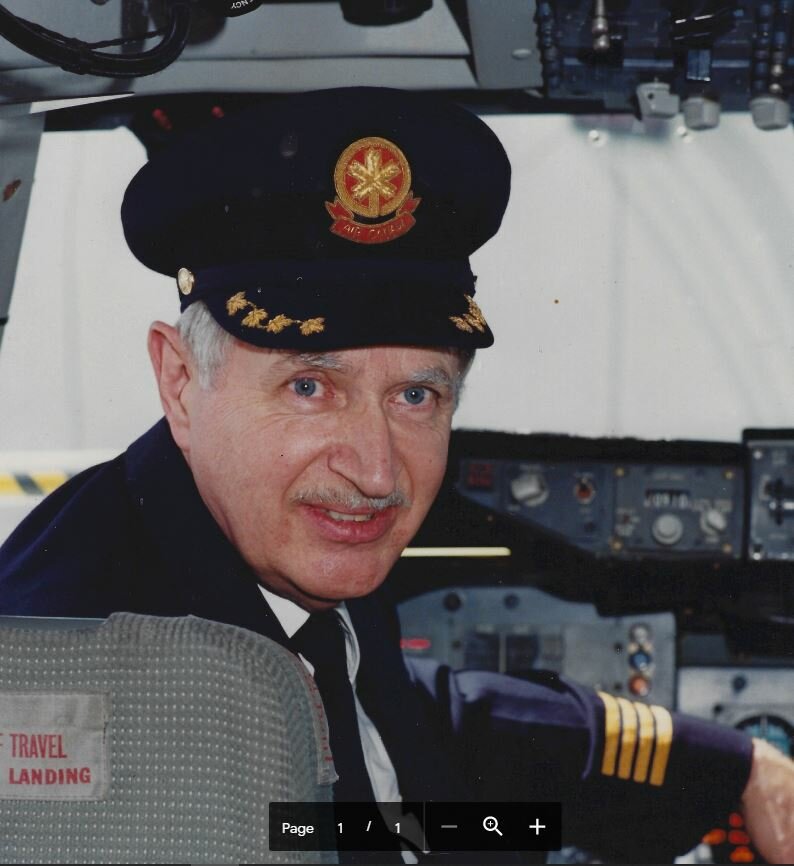 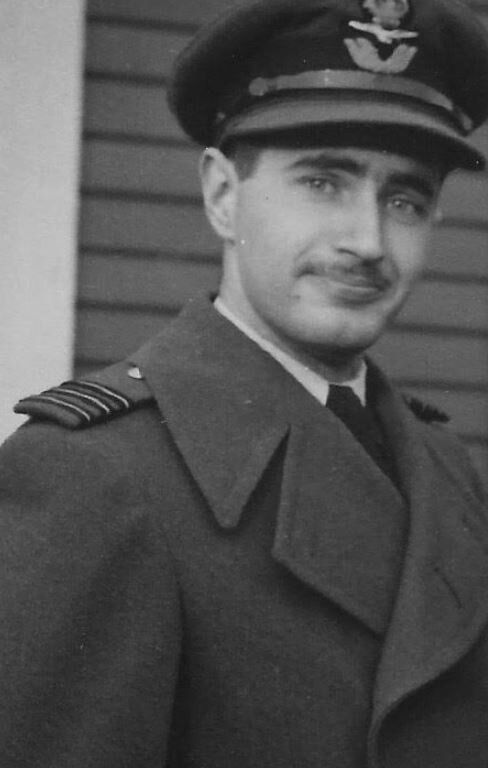 Please share a memory of John to include in a keepsake book for family and friends.
View Tribute Book
Capt, John D. McIntosh (Ret.) October 9, 1929 - December 2, 2021 It is with heartfelt sadness that we announce the passing of “Jack” McIntosh at the age of 92. Jack was the beloved husband of Caroline June McIntosh for over 69 years and the cherished father of Philip (Renate), Caroline and Tara. Grandfather of Stephanie, Christian, Mark and Robert. He will always be remembered by family, neighbors and friends for his kind nature, his paintings and many adventurous stories. Jack was in the RCAF - 400 Squadron, flying Canada’s first fighter jet the Vampire and migrated to Trans Canada Airlines (later Air Canada) to fly the L-1011 and finished his career as a Senior Captain on the 747. A memorial will be held early June with a tree planting in his memory. Details to be announced. In lieu of flowers, the family would appreciate donations to the Juravinski Hospital Cancer Clinic or the SPCA. Arrangements are entrusted to the Beckett-Glaves Family Funeral Centre, 88 Brant Avenue, 519-752-4331. A tree will be planted in memory of John in the Beckett-Glaves Memorial Forest.
Online Memory & Photo Sharing Event
Online Event
About this Event

Share Your Memory of
John
Upload Your Memory View All Memories
Be the first to upload a memory!
Share A Memory
Send Flowers