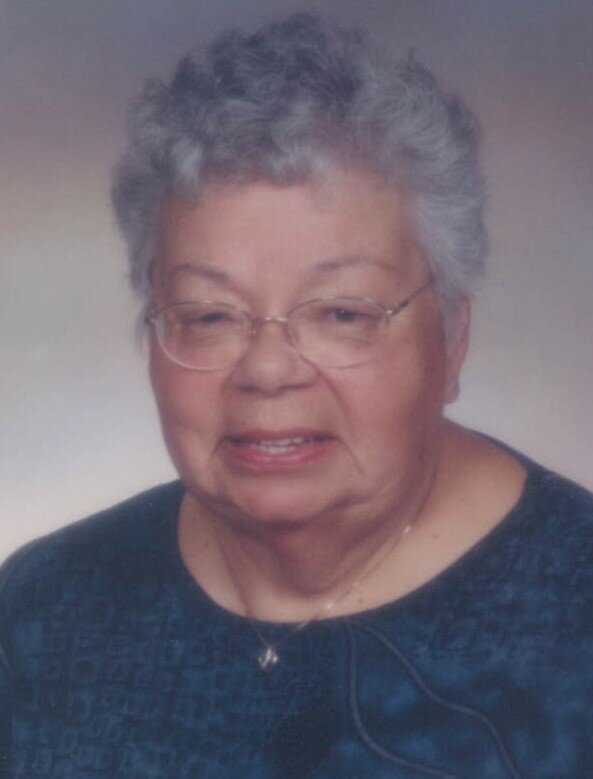 Please share a memory of Jean to include in a keepsake book for family and friends.
View Tribute Book
Jean Blanche Almond February 13,1933 - January 5, 2023 Jean Blanche (Thomas, Whiting) Almond of Brantford passed away the afternoon of Thursday, January 5th, 2023, just a few weeks before her 90th birthday. She was born February 13th, 1933 to Norman and Irene (Maracle) Thomas and lived many years in Oakland, Ontario. She is predeceased by her parents, sisters Ethel (Edward Lamky) and Ruby Stocker of London, England, her husband (1953-1996), John Leslie Whiting, their son, Kimberly, as well as her husband (2001-2016), Peter Almond. Jean will be lovingly missed by her daughter, Catherine (Aubrey Tozer), her grandchildren Evan (Liesl), Ottawa, ON, Jeremy (Robin), Oakville, ON, Adam, Toronto, ON and Hannah, Ottawa, along with four great-grandsons: Isaac, Gabriel, Eli and Theo. She loved them all unconditionally and was thrilled to have them visit and spend time together. Jean is also survived by her niece Cheryl Herriman, Cheryl’s daughter, Stacey, as well as Jean’s nephews, Daryl Lamky and Danny Stocker. Jean loved camping and travelling. Even when her health restricted her from travelling, she often dreamed of where she wanted to go next. She also loved photography and square dancing and, along with her husband John, was an active member of the Simcoe Photography Club for many years and the Brantford Square-A-Naders. She was always involved locally, where she made many friends. She was an active member of the Oakland United Church, where she served as Secretary-Treasurer of the church council as well as part of the UCW. She served on the board of the Oakland-Scotland Public Library for many years and enjoyed singing with the Beckett Serenadors. She worked many years in Brantford at P.J. Harvey Realties Ltd., Glendenning, Jarrett, Gould and Co., Brant Insurance Agencies Limited and for several years owned and operated JB Whiting Insurance Brokerage, ultimately retiring from Fowler Insurance Brokers Limited. At Jean’s request, there will be a private family celebration of her life. Special thanks to the caring staff at Telfer Place in Paris, where she lived for the past 9 months and to the team of doctors, nurses, and caregivers at Brantford General Hospital (Brant Community Health System) for supporting Jean as a ‘frequent flyer’ - especially over the past several months. Many have commented that, along the way, she was always cheerful, never complaining and had many stories to tell about her family. Funeral arrangements have been entrusted with Beckett-Glaves Family Funeral Centre, 88 Brant Ave., Brantford, 519-752-4331. A tree will be planted in memory of Jean in the Beckett-Glaves Memorial Forest.
Online Memory & Photo Sharing Event
Online Event
About this Event

Share Your Memory of
Jean
Upload Your Memory View All Memories
Be the first to upload a memory!
Share A Memory
Send Flowers