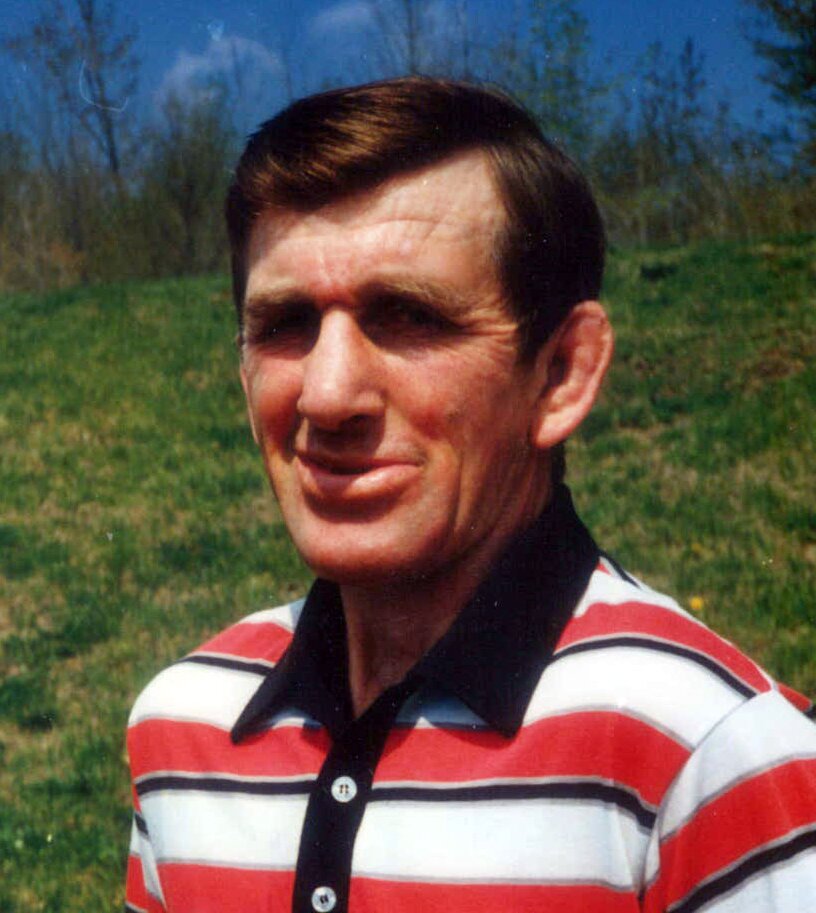 Please share a memory of David to include in a keepsake book for family and friends.
View Tribute Book
Eason, David Charles "Super Dave Eason" - Passed away peacefully at the Brantford General Hospital on Sunday, June 12th, 2022 in his 82nd year. Only son of the late Florence and Edwin Eason. For some 25 years, Dave was a herdsman on a major dairy farm in the Orillia area. He moved to Brantford and worked for the City of Brantford Parks Board during the summer season. He later was employed by Resource Plastics from which company he retired on a disability allowance. He is survived by a nephew Andrew Milton, his cousins Fred Eason and Scott Eason of Hamilton and numerous relatives in the Malton district and friends in Mississauga. A long time friend of Brian Davis, Margaret Bowery and numerous friends in Brantford. Predeceased by his sister Evelyn and his aunt. He was an active member of the Brantford Senior Citizens- Clarence Street Branch and was a director of that group. He was an enthusiast of Blue Grass and Country music and attended many Jamborees in Ontario and the United States. He enjoyed performing on his own playing the harmonica and the spoons and performed at several concerts. He will be deeply missed by all who knew him. Family and friends will be received at the Beckett-Glaves Family Funeral Centre, 88 Brant Ave., Brantford, 519-752-4331 on Thursday, June 16, 2022 from 10:00 until 11:00 a.m. Funeral Service will commence in the Chapel at 11:00 a.m. Cremation to follow. In lieu of flowers donations to the Down Syndrome Association of Brantford or the Multiple Sclerosis Society would be appreciated. A tree will be planted in memory of Dave in the Beckett-Glaves Memorial Forest
Thursday
16
June

Share Your Memory of
David
Upload Your Memory View All Memories
Be the first to upload a memory!
Share A Memory
Send Flowers