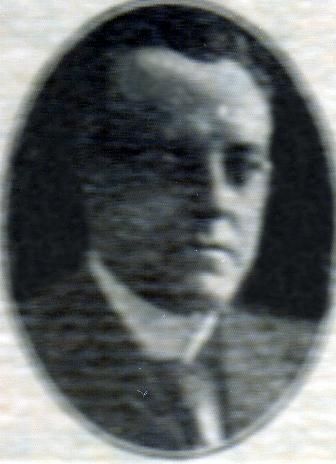 On May 1, 1908 H.B. Beckett came to Brantford and acquired the Funeral Business of T.S. Wood that had been established in Brantford at 75 Colborne Street by Daniel Clifford in 1871.

In 1913, Mr. Beckett moved to 158-160 Dalhousie Street and established the first funeral home (as we know it today) in Western Ontario. In 1919, Ross L. Beckett joined his father, H.B. Beckett in the business and in 1933 they moved to the present larger premises at 88 Brant Avenue. In 1939 R.B. (Dick) Beckett joined the firm making the third generation of family ownership.

Funeral Service in Brant County is steeped in tradition. Some eleven years after H.B. Beckett came to Brantford; another family tradition was inaugurated when J.C. Glaves came to the village of Scotland and acquired the business of Jos. Vaughan in 1919. This was just at the time that the Great Flu epidemic was taking a great toll and Mr. Vaughan had succumbed to the disease.

At this point in time, most funerals were held from the family home as there were no funeral homes as we know them today. Neil Glaves was greatly assisted in his work by his wife, Keturah. When death struck at a home, they would both set out for the home, and while Neil prepared the person that passed away for burial, Keturah comforted the survivors and tended to their needs. They were well known throughout the area for their team work.

Although Funeral customs are slow to change, it soon became apparent that it was not always possible to use the family home and an alternative location was desirable. Neil Glaves then purchased a home in Scotland and built a chapel on the side to accommodate funerals for the people in that area. Gradually increasing numbers of people started to use this facility, preferring it to their own homes for varied reasons. In recent years, it has become a rarity to have a house funeral.

In 1931, Neil Glaves was joined in the business by his older son, G. Fred Glaves who subsequently purchased the Bannister Funeral Home in St. George and they worked together giving assistance to each other. Fred Glaves was greatly assisted by his wife Isabelle as well.

In 1948 Joseph M. Glaves joined his father, Neil in the operation of the Scotland Funeral Chapel. Neil Glaves retired shortly after, due to ill health and assisted on an occasional basis until his death in 1953. 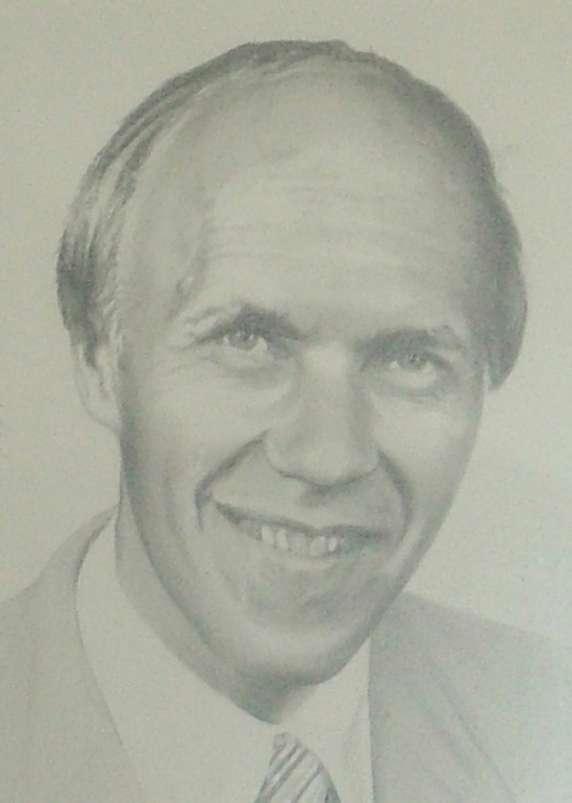 In 1959, Gordon C. Glaves became the third generation of his family to enter funeral service. In 1961, Gordon Glaves received his license to practice from The Canadian School of Embalming, University of Toronto and practiced in the city of Guelph where he met and married his wife, Jane. Together, Gordon and Jane Glaves moved to Paris and operated the Cummings & Glaves Funeral Home there until it was sold in 1970.

In June of 1968, Gordon C. Glaves acquired the Beckett Funeral Home in Brantford and two separate family businesses with histories going back over one hundred years in Brant County melded.

In November of 1991, the sudden death of Gordon Glaves created a tremendous loss for his family, business and community. At this time, Gordon's brother Bob joined the business, to represent the Glaves family. 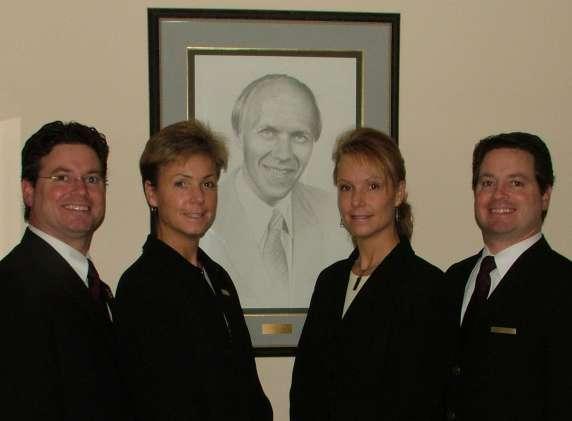 (from left to right)

The fourth generation of the Glaves family joined the family firm shortly before Gordon’s death when he asked his daughter Meg Glaves and son Todd Glaves to join the firm and assist in the office.  Shortly thereafter, (after Gordon’s death, and in response to a growing need), Beth Glaves-Bradley left her position at an accounting firm in Guelph to assist her family in the running of the family business.  Todd and Jeff Glaves were licensed as funeral directors in the early 1990's, becoming the 4th generation of licensed funeral directors to help run the Beckett-Glaves Family Funeral Centre.  Together, they have found many new services to provide, and are able to offer a whole new list of options that are unique to Beckett-Glaves.  The family and dedicated staff are continually working to maintain the quality of service so important to the success of Beckett-Glaves.

Note from the Glaves Family

Beckett-Glaves boasts not only the most beautiful facilities available in a funeral home, but also some of the very best and most dedicated long term employees, which have been very much apart of the continuing success of our business.

See what we have to offer. 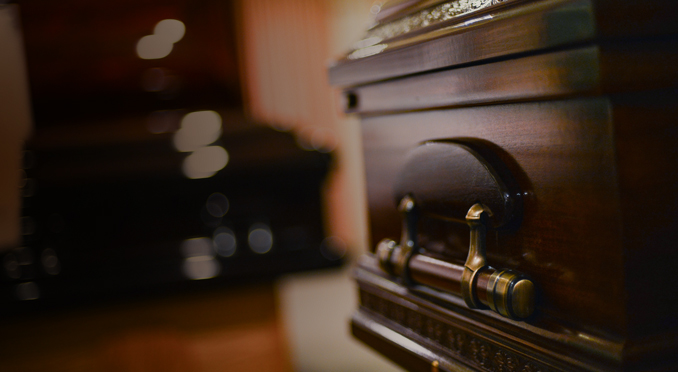 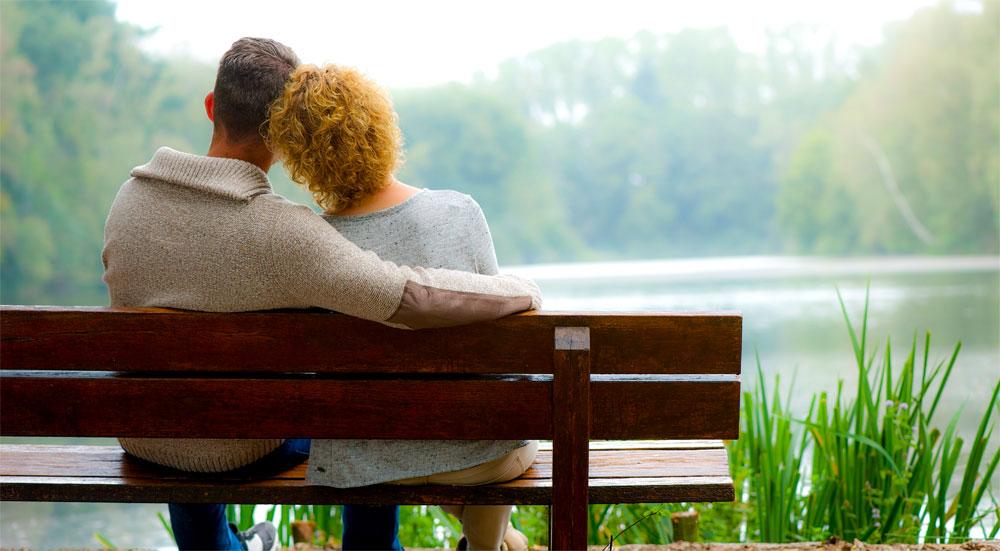 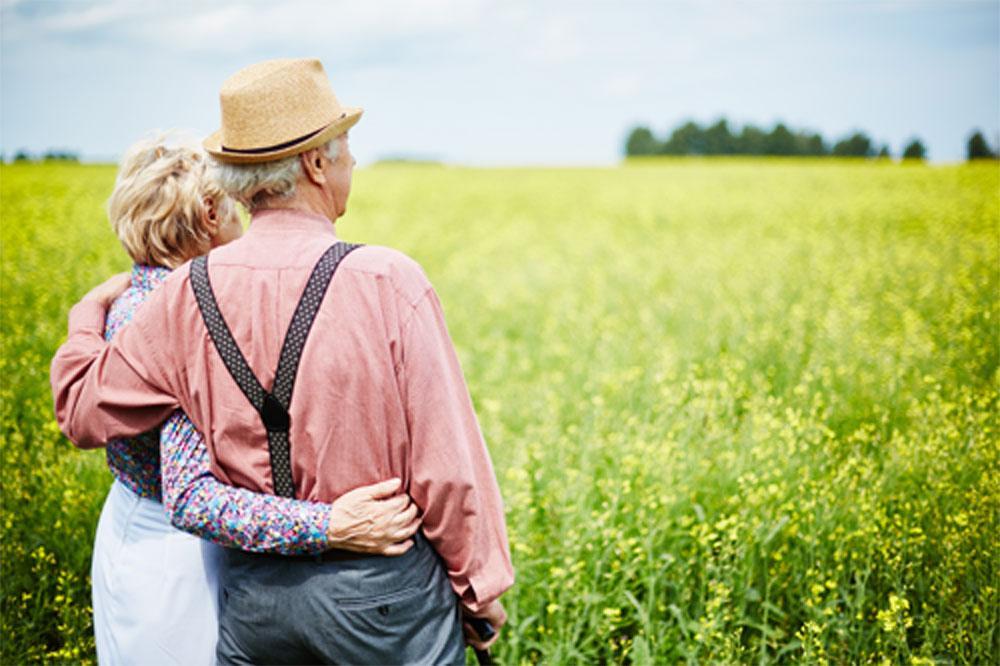 Can't find the words? Order a gift of comfort today. 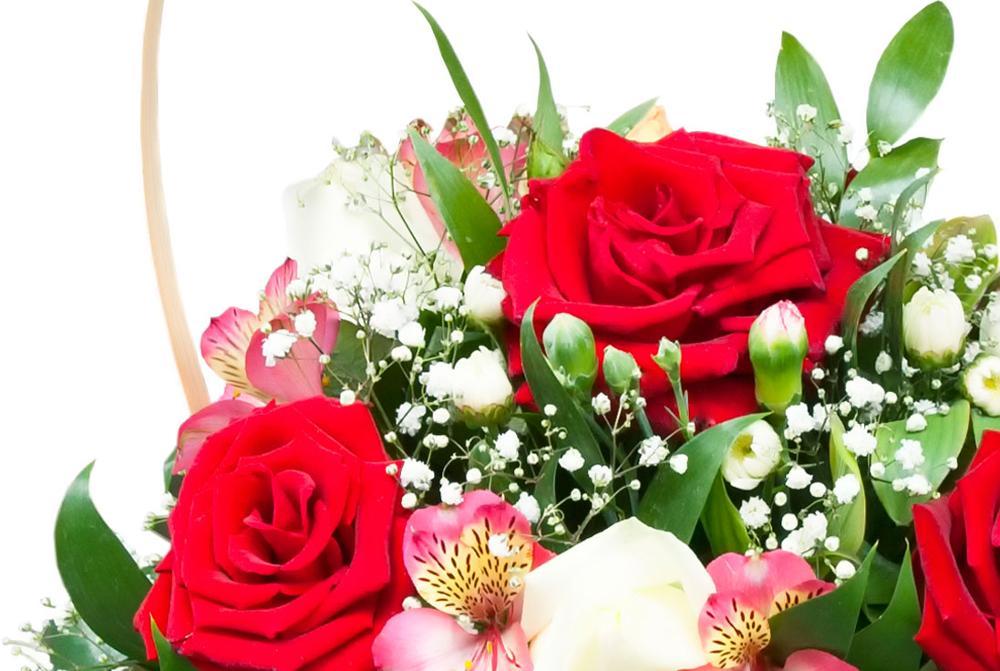 See our current and past services. 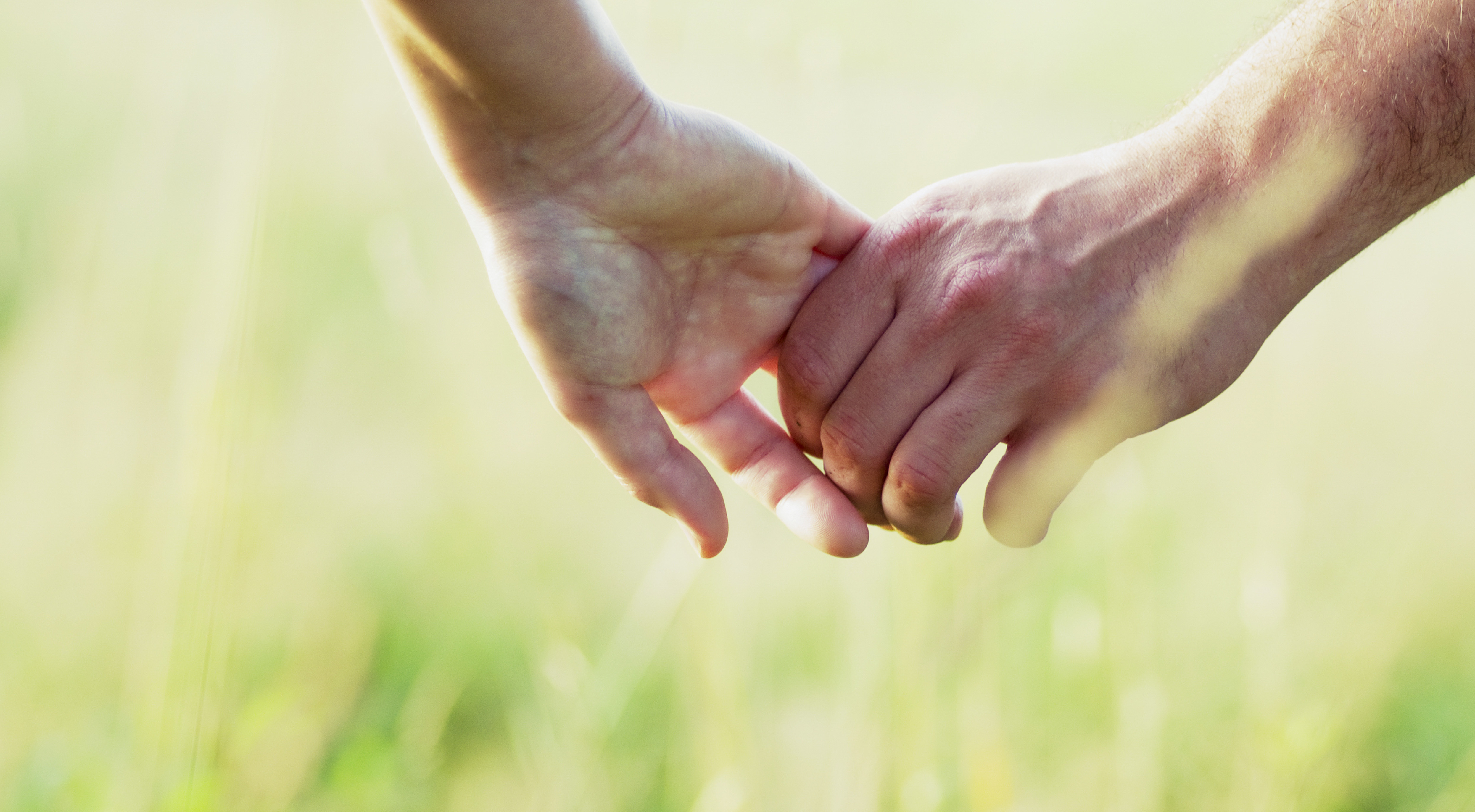 Serving families throughout the Brantford area. 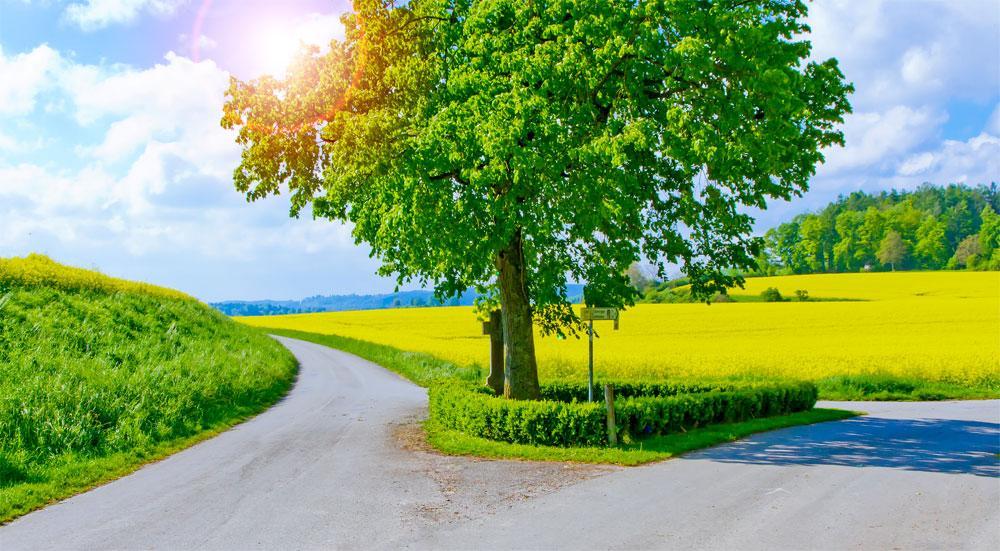